I had another incredibly satisfying evening last night providing the entertainment for a joint 40th birthday party at Three Choirs Wickham.
Events like this are a speciality of mine because this is my era too and it’s easy to identify the songs that are going to get the best response. The hosts were 21 while I was working for a hit music radio station and can remember which tunes were the biggest at the time. 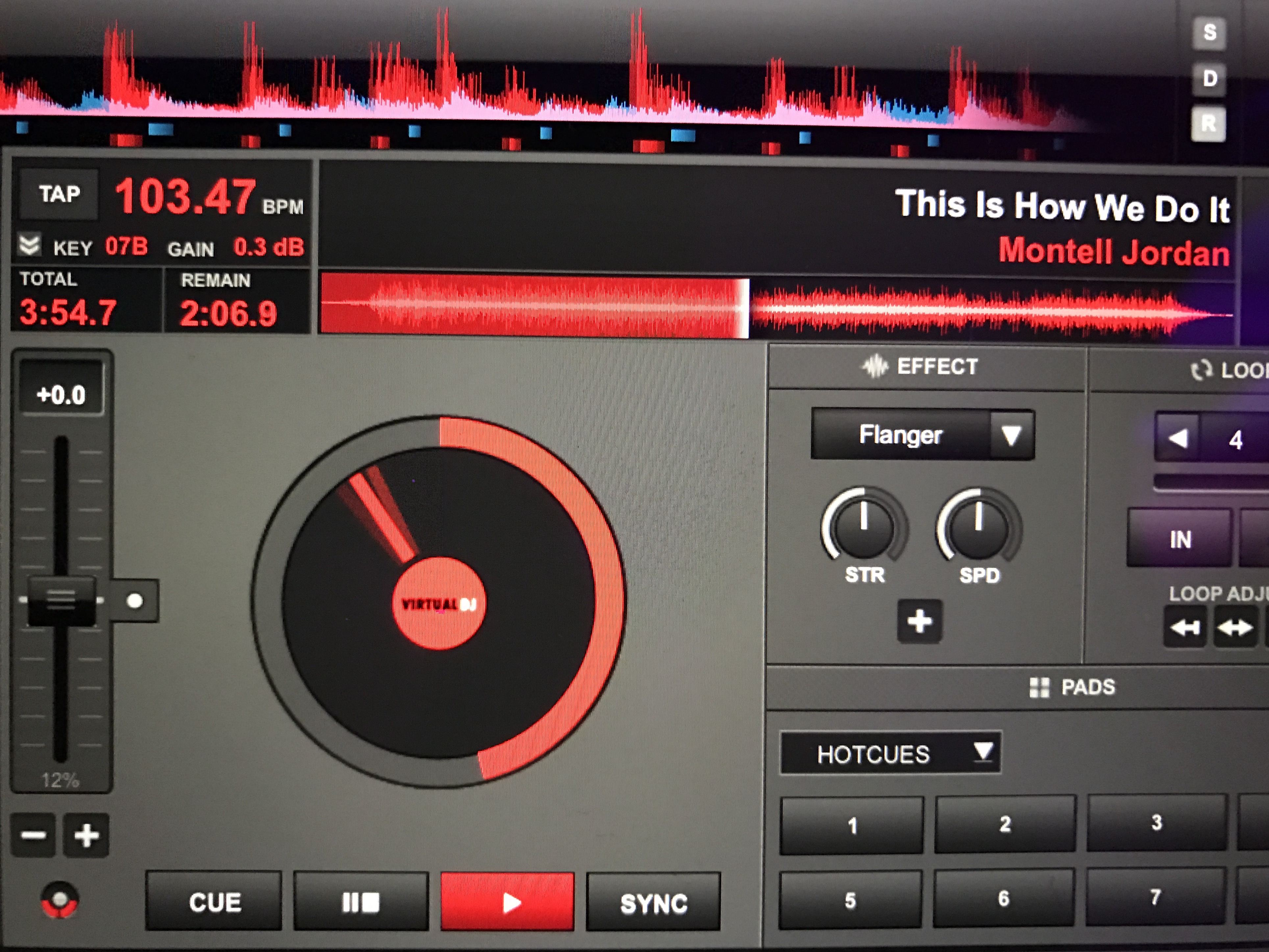 “let’s flip the track and bring the old skool back..”

The party had a theme of “dynamic duos” (because the hosts are twins) and the guests didn’t disappoint with their costumes.
We had fancy dress featuring characters like Buzz  & Woody from Toy Story,  Vivian and Edward in Pretty Woman, Bert & Ernie from Sesame Street and even foods like Bacon and Egg.
My favourite was “The Donald” and Theresa May (although I think he needs his tie hanging a bit lower). 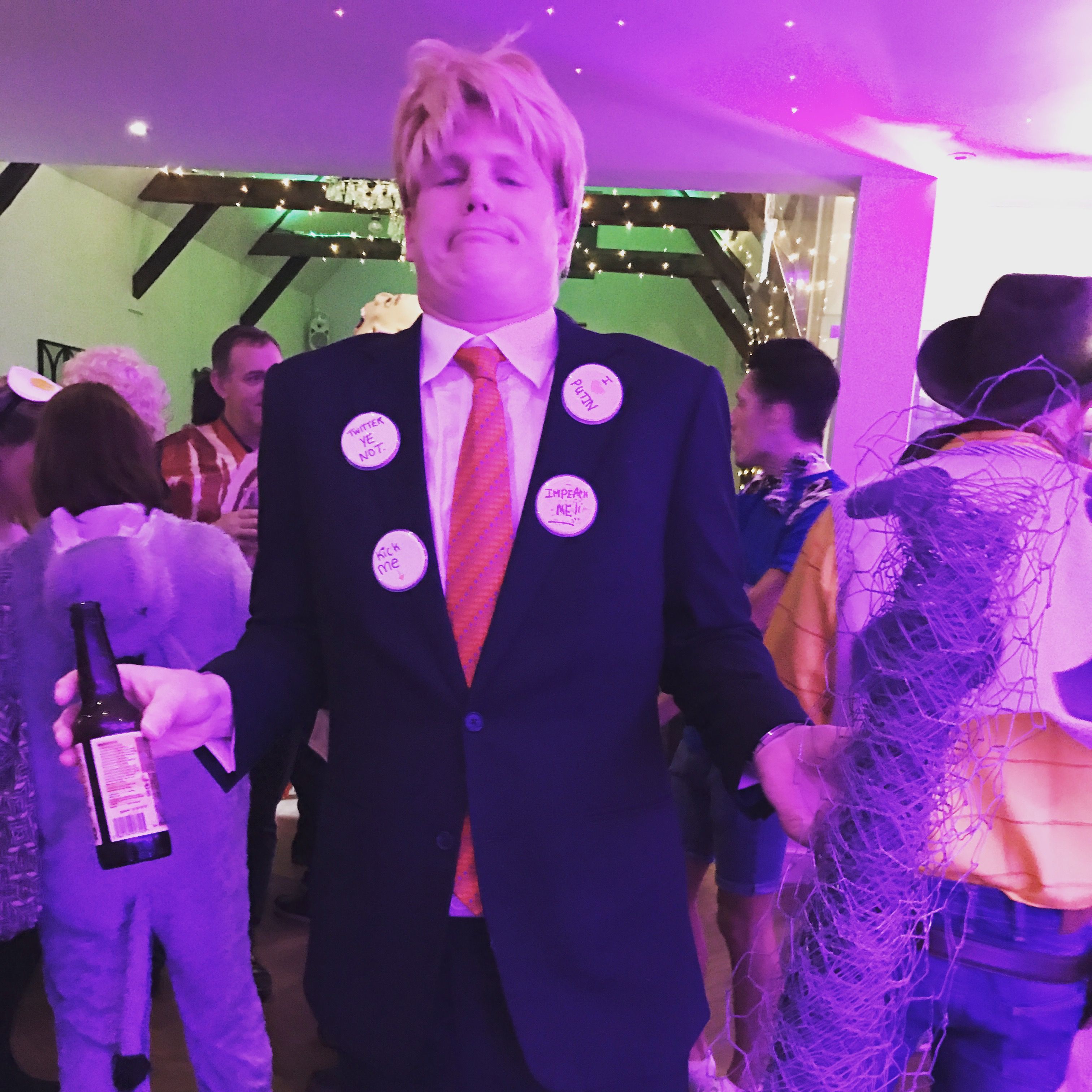 I will build a wall (with this chicken wire..)

So what was the most satisfying part for me?
The enthusiastic singing on the packed dancefloor when we finished at midnight?
Catching a glimpse of the bar staff enjoying the atmosphere and joining in?
The general response from as I played the “Top Gun” theme for Maverick & Goose?
The most satisfaction for me came from the general vibe during the early evening from the late 80s/early 90s classic tunes which set the scene for the rest of the evening. This part of the night is often a strange time where guests arrive, mingle and usually aren’t ready to dance. Many DJs will just stick on a mix CD and miss the opportunity to trigger strong emotional connections with songs you know the crowd will remember but probably won’t dance to because they have other priorities like catching up with friends or getting a drink.

Good DJs know this and use it as an opportuity to sow the seeds for what will usually become a night to remember. 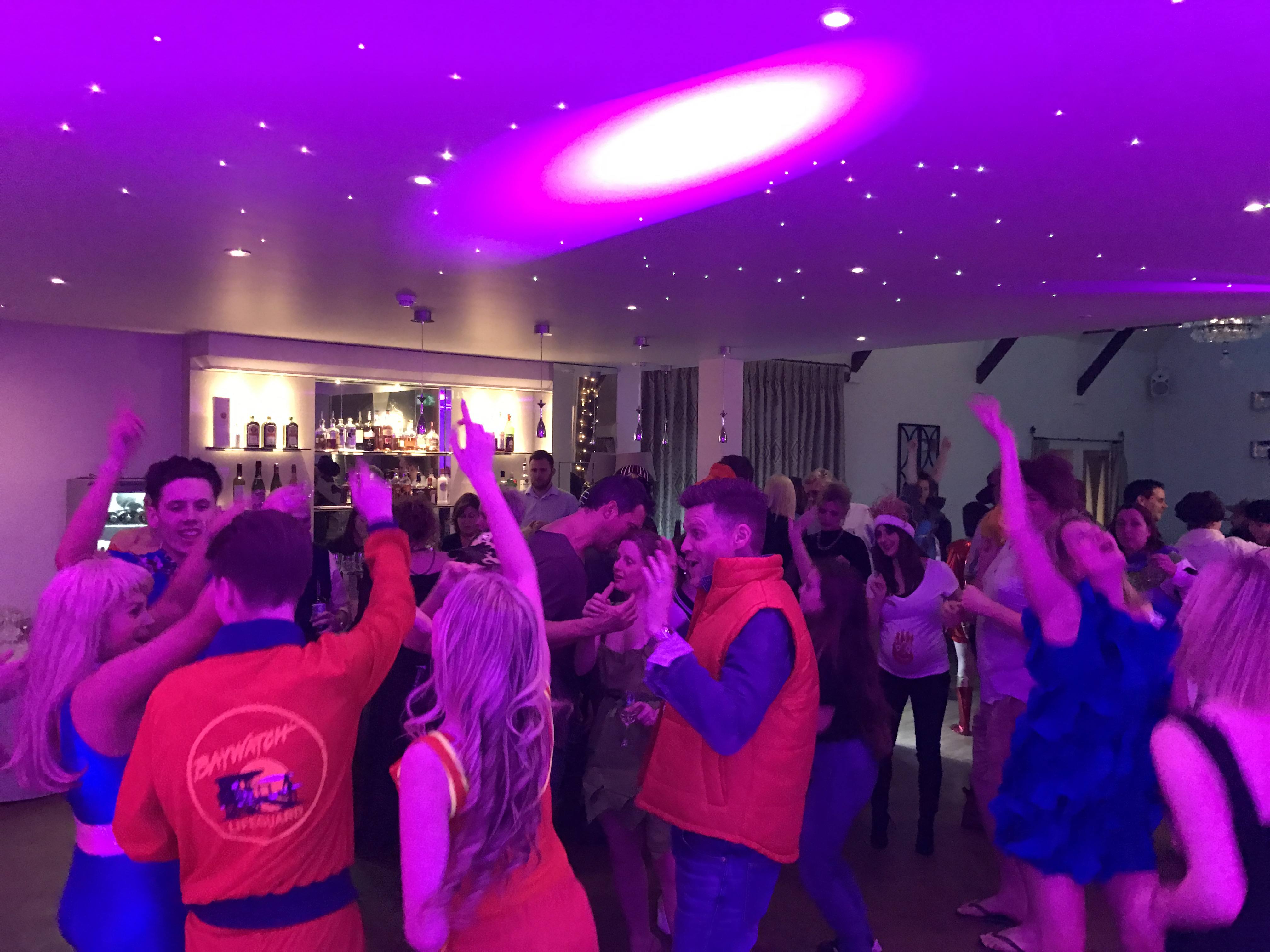 If you’d like to find out more about how we can help you have a great night say hello and if I’m already booked I have a team of experienced associates who will be able to bring your night home in style. 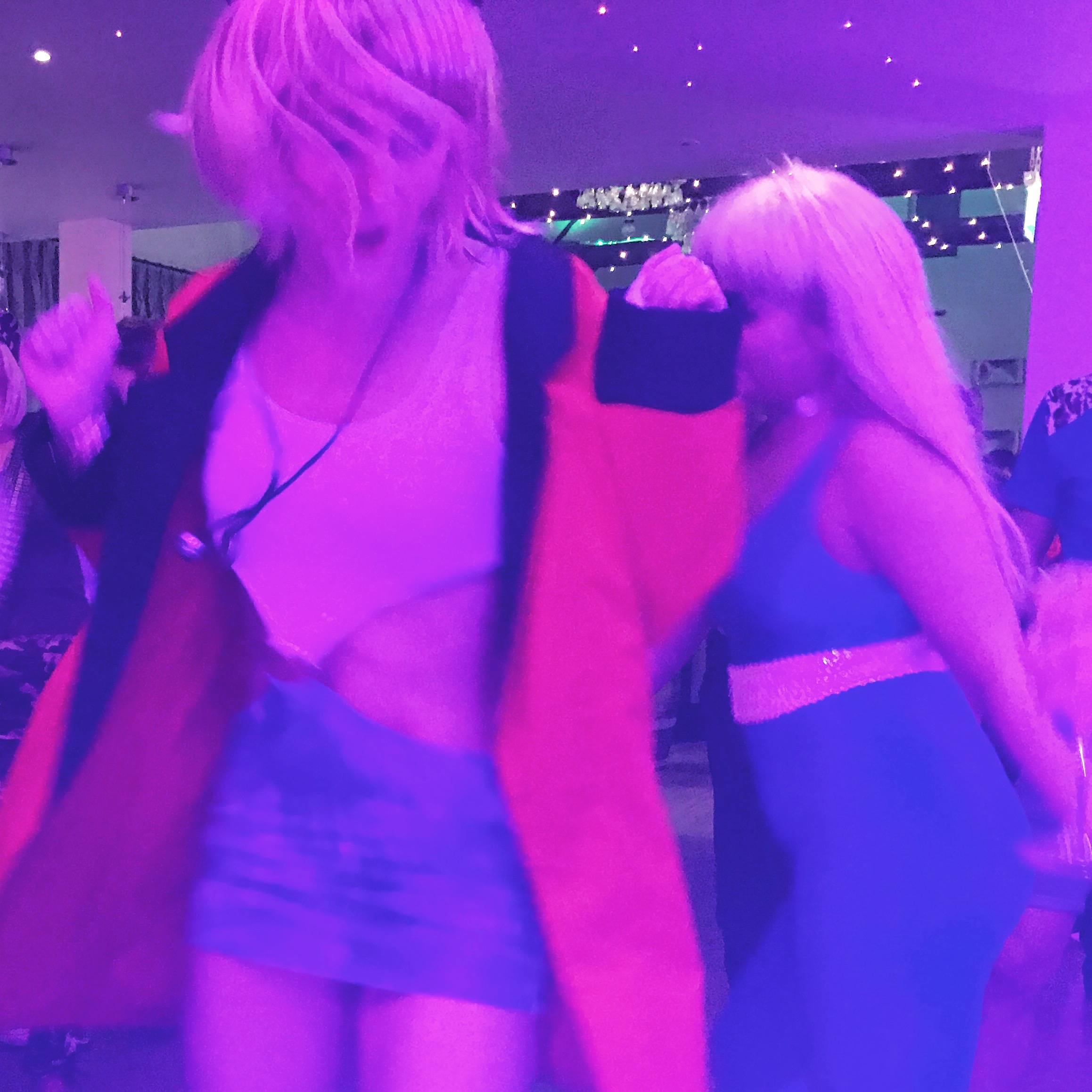