It’s just been announced Martin Bashir is returning to the BBC as a reporter.
You probably know him from his deeply personal interview with Princess Diana about her marriage on Panorama or the much talked about documentary with Michael Jackson.
But did you know he is a keen supporter of charity?
I was fortunate enough to work alongside him in the spring at a charity ball in the New Forest for Action Duchenne, the UK charity dedicated to raising awareness and funds for research into a cure and providing support for families living with Duchenne Muscular Dystrophy. It’s a cause that is particularly close to his heart and having heard him talk so passionately now it is for me too. 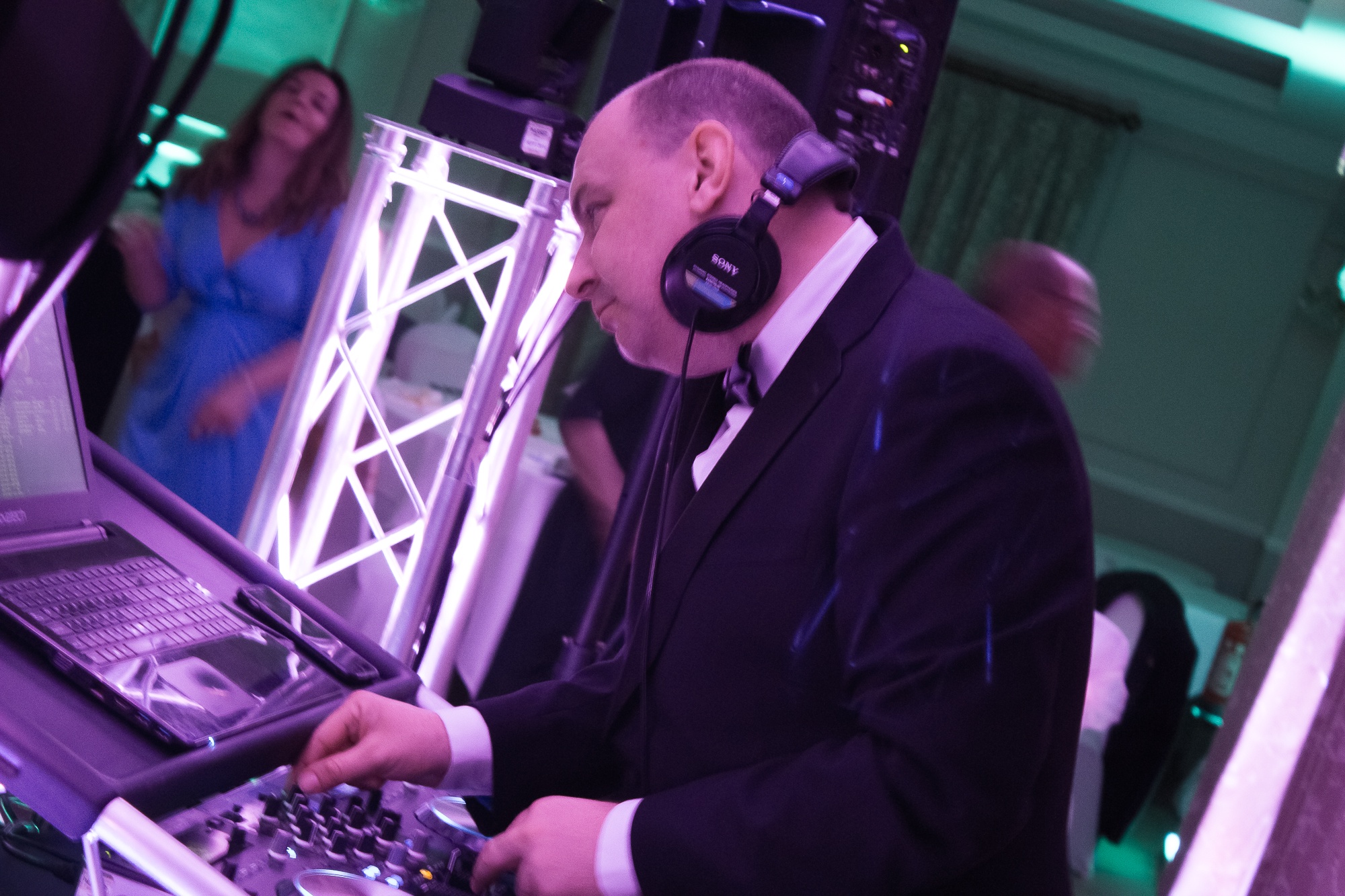 The evening was a success and I have high hopes for another event I’m supporting in November in aid of Duchenne. This one is in aid of a teenager from Petersfield called Joe Rush and concludes an amazing fundraising effort by an inspirational lady called Janet Dickson. 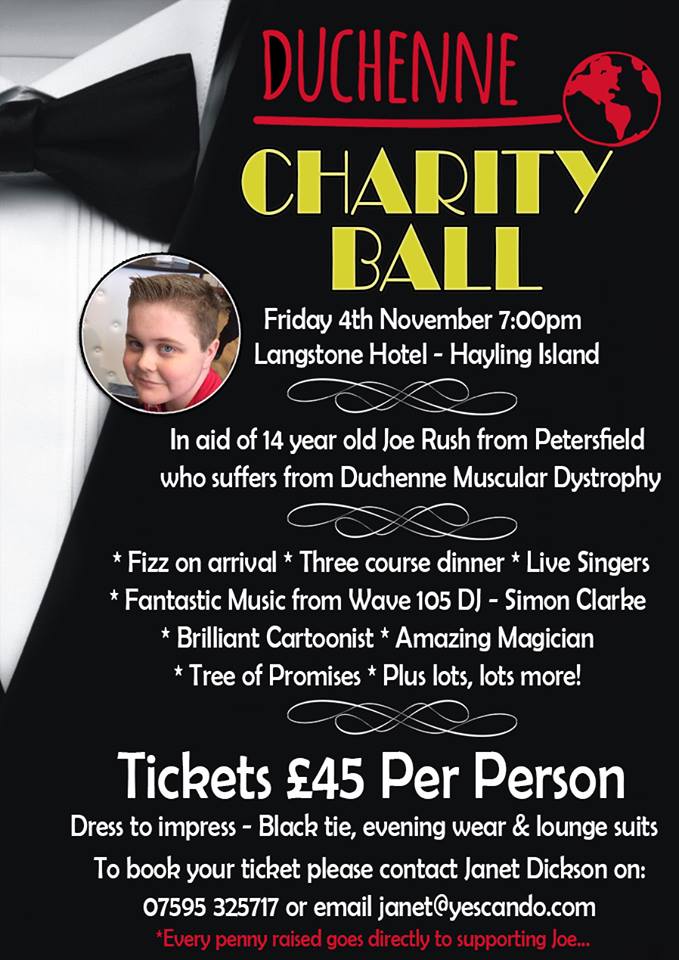 I’m pleased to be donating my time to the evening.
If you’re looking for an excuse to dress up, eat nice food and have a good time with nice people then please us join us at The Langstone Hotel in November. I’ll do my best to bring the night home in style.