On Saturday night I ended a looooooong run of weekend summer events with a private party in The New Forest.
I had been booked for this over a year ago and although details were very sketchy at the time it was obvious this was going to be a brilliant evening.

The party was a joint 50th for a couple at their home with lots of friends and family joining the celebrations.
Many of the guests had travelled internationally to be there and all were accommodated in a small glamping village of bell tents in the field down the road from the house.
The garden at the house was the venue for the party with guests dining in a giant tipi at one end while another large canopy hosted the drinks reception. There was a French theme to the evening which I was able to add to with red, white and blue uplighting around the tent.

It turned out I wasn’t the only entertainment during the night as a group of singing waiters revealed themselves at the end of the main course much to everyone’s surprise. Acts like this are becoming more popular and a quick search on the internet will throw up groups who specialise in opera, rat pack or more contemporary pop performers. If you’re after the former I can recommend Jason from Ringwood and his ensemble who are not only talented singers but really nice guys too.

After dessert and a very funny speech from the children, it was my turn and my 3 hours of music seem to pass in a blur.
I was given very little playlist guidance from the family aside from a chat on the phone with one of their daughters and after 5 minutes talking about music (specifically what I wouldn’t usually play) she was left reassured that I could give them the party they were hoping for and their friends would be talking about the next morning over breakfast.

At the end of the day there is one tiny detail which makes all the difference to the success of a night.
Not alcohol. Although that sometimes helps.
No I’m talking about chemistry. If you can get a group of nice people together, relaxed in each others company and determined to celebrate the purpose of the evening then the sky really is the limit.

It’s always a good idea to check the table plan. Because you never know who might be on the guest list! 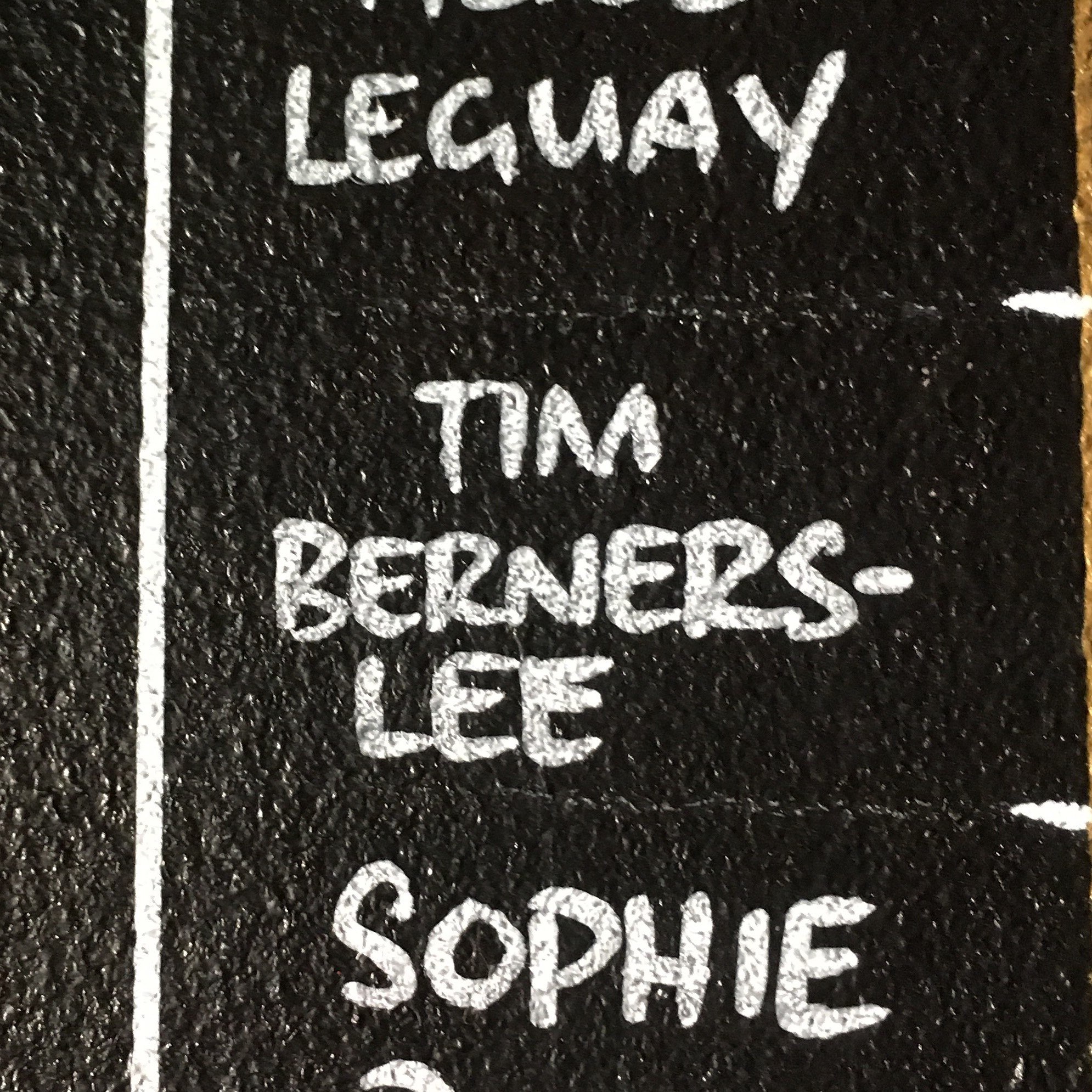 To talk about how I can be a part of your party plans please drop me a email via the website.
I’ve already thanked him in advance for the fact that you can :-)